We Must Rethink the Role of Medical Expert Witnesses

June 2, 2021/ by Amitha/ in Purpose/ Comments Off on We Must Rethink the Role of Medical Expert Witnesses 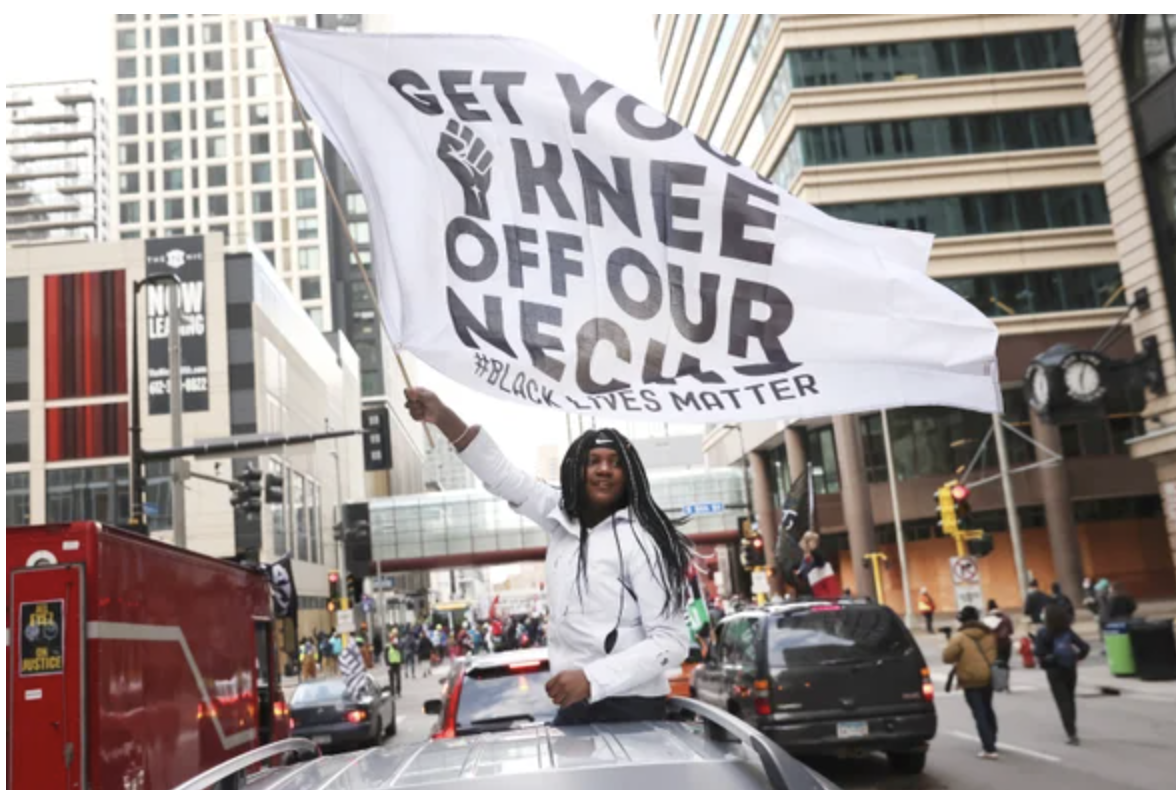 In the aftermath of the guilty verdict in the trial of Minnesota police officer Derek Chauvin for the murder of George Floyd, a consistent element of many criminal trials came into sharp focus: the role of medical expert witnesses, and the influence they wield in the courtroom, particularly as it relates to determining the cause of death. Within the span of the ensuing weeks, one juror said that the medical expert testimony was particularly influential, and a petition to investigate another medical expert witness’s track record of assessing cases for potential bias, garnered over 400 signatures from concerned physicians. Clearly, it’s worth asking this question: If the broader goal is to improve justice, can the system of using medical expert witnesses be re-imagined? This question can be examined by highlighting three main challenges.

First, the term “expert” is tricky in medicine, as medical science evolves rapidly (COVID is a prime example). Yesterday’s expert could be out of touch with their field of expertise today. Further, the prosecution and defense choose the expert most appropriate for supporting their respective legal strategies, which runs the risk of confirmation bias. At its best, medicine is a group sport; in hospitals, particularly for challenging cases, physicians share their knowledge; debate and discuss a case; and formulate plans in consultation with each other. And when it comes to the determination of death, the standard for group involvement is often higher. For brain death, for instance, two different physicians’ assessments may improve the likelihood of an accurate assessment.

The second issue is that the standard used by the courts to assess whether an expert witness’s scientific testimony can be included differs by state. Several states (including Minnesota) use the Frye Rule, established in 1923, which asks whether the expert’s assessment is generally accepted by the scientific community that specializes in this narrow field of expertise. Federally, and in several other states, the Daubert Standard of 1993 is used, which dictates the expert show their scientific reasoning (so the determination of validity is left to the courts), though acceptance within the scientific community is still a factor. Each standard has its drawbacks. For instance, in Frye, the expert’s community could be narrowly drawn by the legal team in a way that helps bolster the expert’s outdated or rare perspective, and the Daubert standard presumes that the judge and jury have an understanding of the science in order to independently assess scientific validity. Some states also strictly apply the standard, whereas others are more flexible. (The Canadian approach is derived from the case R v. Mohan, which states the expert be qualified and their testimony be relevant, but the test for “reliability” is left to the courts).

Third, when it comes to assessments of cause of death specifically, understanding the distinction between necessary and sufficient is important. Juries can have a hard time teasing out the difference. In the Chauvin trial, the medical expert witnesses testifying on behalf of the prosecution were aligned in their assessment of what killed Floyd: the sustained pressure of the officer’s knee on Floyd’s neck (note that asphyxia is a common cause of cardiac arrest). However, David Fowler, the medical expert witness for the defense, suggested the asphyxia was secondary to heart disease and drug intoxication as meaningful contributors to his death.

An example of a cause being sufficient on its own might be a person who is pushed out of a plane, at 10,000 feet without a parachute. In a case like that, having a preexisting condition is inconsequential to their certain death. An example of a cause being necessary but not sufficient might be an individual with a compromised immune system who is infected with the influenza virus; neither condition alone would typically be lethal, but the combination might well be. With the Chauvin case, the disagreement between the medical expert witnesses was effectively over whether the force used was sufficient to cause Floyd’s death, irrespective of preexisting conditions (akin to the example of being dropped out of a plane) or whether it was only deadly in combination with another condition such as trace amounts of drugs (i.e., more similar to a person with preexisting conditions dying from influenza).

If we had the opportunity to re-imagine how medical expert witnesses might be used more effectively, how would we approach it?

In a 2010 Canadian paper, two scholars made several recommendations, including that these experts share only opinions (based on facts and reasoning, ideally supported by the medical literature) from their area of expertise, make clear where elements may be controversial in the scientific community, avoid confusing jargon during their testimony, and be informed that their primary role is to assist the court by providing testimony that is impartial, as in free from bias.

Arguments to improve how medical expert witnesses serve the justice system have been made by prominent legal scholars such as David Faigman, the Chancellor and Dean and John F Digardi Distinguished Professor of Law at the University of California Hastings School of Law. However, Faigman shared that it remains a challenge to convince the courts to re-imagine this system.

One potential improvement involves vetting medical expert witnesses for potential biases, such as those based on gender or race before they take the stand (Fowler, the medical expert on Chauvin’s defense team, was involved in another similar case, involving the death of a young Black man, which raised concerns, which is leading to a review of his other cases after an open letter signed by over 400 physicians). According to Faigman, currently only good cross-examination may help elucidate these biases during a trial. As well, biases related to compensation could potentially be avoided by instituting a common pool of funding, with a standard rate, though in practice, this would be challenging to put in place.

Another improvement could involve ensuring that courts institute a more stringent application and selection process, in which medical expert witnesses would be required to demonstrate their clinical and research competence related to the specific issues in a case, and where their abilities are recognized by their professional group. For example, the American College of Cardiology could endorse a cardiologist as a leader in a relevant subspecialty—a similar approach has been suggested as a way to reform medical expert witness testimony by emergency physicians. One drawback, according to Faigman, is that courts would be unlikely to fully abdicate their role in evaluating expertise.

Last, instead of medical experts working for both sides, the courts could appoint a panel of medical experts who are required to explain their assessments (which would be part of the record) independently of each other and the opposing legal teams, but also have the panel work together and deliberate on a final assessment. Faigman shared that while this would offer an ideal solution, the courts would still need to decide how best to appoint and compensate this panel.

In any case, borrowing from how medicine works at its best in hospitals, to improve the current model in court may help us better reach our common goal of justice.

Since the time of Chiron, doctors have been viewed as godlike. More recently, and particularly during the pandemic, we realize that physicians have limits to their knowledge. Perhaps no other physician described the fallibility of doctors more profoundly than Roger I. Lee, who served as the president of the American Medical Association. In an essay aptly titled “Are Doctors People?” published in the New England Journal of Medicine in 1944, he wrote:

“We must accept the fact that the community, from the days of folklore and the

Lee was ahead of his time in his recognition that doctors also have a role to play in ameliorating social ills. Systemic racism is perhaps the most profound of these ills. The Chauvin trial has only furthered the salience and limits of physician expertise and judgement in the criminal justice system. While the verdict was ultimately aligned with the majority of medical expert witnesses, and those physicians who assessed Floyd at the time, it’s on us to make the system better.