How Sound Baths Ended Up Everywhere

November 18, 2019/ by Amitha/ in Mind/ Comments Off on How Sound Baths Ended Up Everywhere 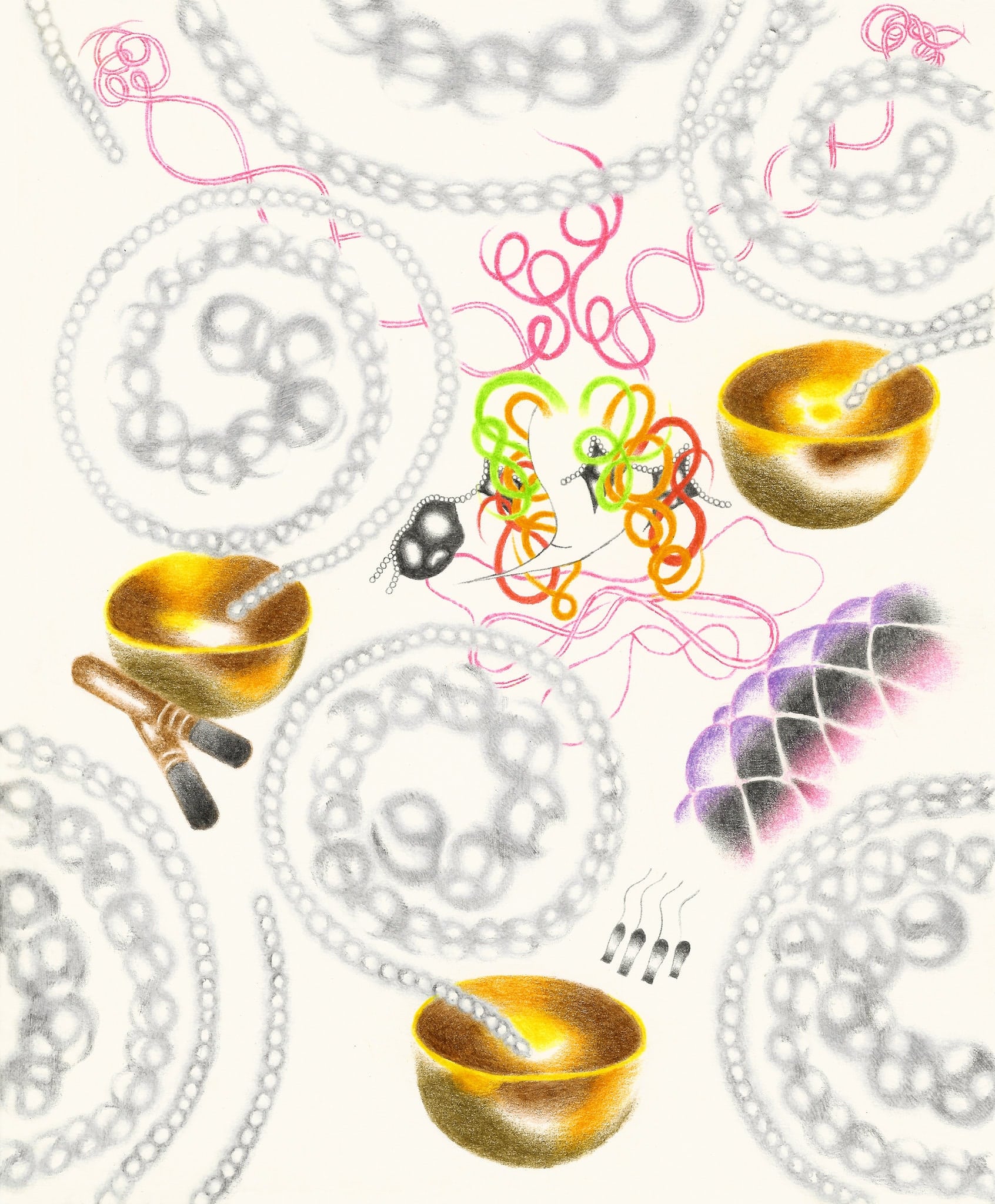 “Bring yourself back to your awareness,” said Sara Auster, a self-proclaimed sound healer, after 45 minutes in a ballroom at a hotel in Chicago where she created vibrations using crystal bowls and tuning forks as well as a traditional Indian accordion, known as a shruti box. Seventy-five people got up like a gaggle of toddlers being shaken from a nap.

The session, which cost $30, and was like many popping up in churches, community centers and even some prisons and hospitals. The goal, practitioners say, is to use sound to tackle individual and collective anxiety, depression, insomnia and more.

Over in the tech world, mindfulness is deeply in vogue. Jack Dorsey, the chief executive of Twitter, swears by meditation. Since 2016, Ms. Auster, 40, has been invited as well to perform for various Google company initiatives. This past April, Adrian DiMatteo, a musician in Brooklyn who has a degree in jazz performance, led a sound bath in the neighborhood of Greenpoint for leaders at Instagram. (“They approached us to do a corporate bonding event, as they’re moving towards doing more events without alcohol,” Mr. DiMatteo said. “They had lots of questions about the instruments and the bowls.”)

Some health facilities have taken note as well. Ms. Auster has performed for Harlem House Clubhouse, an outpatient psychiatric rehabilitation program at Harlem Hospital in New York. Darren Austin Hall, a ceremonial musician and sound healer in Toronto, has performed in the atrium of Toronto General Hospital with a Canadian organization called Music Can Heal.

The Children’s Hospital of Philadelphia has also discussed incorporating sound baths. Mr. DiMatteo has offered them in the waiting area at NYU Langone through a program called Music That Heals, as well as at Coney Island Hospital and “about a dozen others,” he said.

Diane Mandle, who has offered sound healing in Encinitas, Calif., for 19 years, said: “It’s not curing, it’s healing.” She has also provided sound sessions in an oncology unit at Sharp Memorial Hospital in San Diego, as well as at a workshop for inmates at the Vista Detention Center.

“Healing is an ongoing process that contributes to a better sense of well-being,” Ms. Mandle said.

What are sound baths?

Sound baths are an experience in which a group of people gather, often while lying on a mat, to listen to sounds produced through various instruments. There is no licensing procedure for leading sound baths, and though Ms. Auster wouldn’t say where she received her training, her music background and meditation training are strong influences.

For centuries, various cultures, including my own, South Asian, have used sound as a part of religious ceremonies and prayer, with one goal being to promote and facilitate meditation. In that sense, it’s not terribly different from singing hymns in a church. Most religions and cultures use music and sound for spiritual reasons.

But what about the promise of healing? After all, the use of sound is advertised as an activity that can do many things, including “realigning your chakras” and “mind expansion.”

“Personally I have an issue with the word ‘healer,’ which is why I turn down a lot of wellness events,” Ms. Auster said. “There are all sorts of expectations with that label, and I don’t want to be seen as some magical guru person or for people to assume they could not possibly have an understanding of the experience.”

Like other forms of music, sound baths bring people together, but with an added meditative element. Anaïs Maviel, a musician in New York, said that she is often asked to perform for grass-roots organizations as part of “community-building” efforts.

Does sound have an effect on our health?

This may also explain the boom in A.S.M.R. — soothing sounds that, like sound baths, aim to address stress and anxiety. A.S.M.R. has become an internet phenomenon, particularly on platforms like YouTube.

Sound, in the form of music, has been used for various conditions, including dementia. As Oliver Sacks wrote in his book “Musicophilia,” a variety of neurological conditions including symptoms of dementia and psychiatric conditions like depression and schizophrenia may also benefit from music.

But where is the evidence for sound baths? It’s unclear when “sound healing” was first used. However, medicine has used the concept for years specifically for acoustic therapy for tinnitus, a condition that involves hearing unwanted noise without a clear stimulus.

With tinnitus, essentially, the brain perceives sound as entering the ear, even though there is no sound. It is similar to phantom pain in that regard: a situation in which there is a misperception that can cause immense grief.

Often described as “acoustic therapy,” sound healing was listed as an appropriate treatment in clinical practice guidelines. But this therapy involves neither bowls nor chimes. It is typically a form of low-frequency white noise played through a hearing aid or through an app.

A 2013 study of tinnitus, led by David Baguley, a professor of hearing sciences at the University of Nottingham, listed acoustic therapy as one of several interventions. However, in December 2018 a review of existing studies found no evidence of using sound versus placebo for tinnitus.

“Well, the absence of evidence doesn’t mean absence of benefit,” Dr. Baguley said. He also noted that some patients choose calming nature or ocean sounds as opposed to white noise, which could overlap with the suggested benefits of sound baths.

“It’s more than just a distracting noise,” Dr. Baguley said. “We know that sound has a massive influence on how the brain is organized.”

So, do sound baths actually heal?

A 2014 study found that for patients being weaned off mechanical ventilation, providing them with sounds of nature significantly reduced agitation and anxiety, as measured through heart rate, expressions of pain and blood pressure, when compared with patients who did not listen to these sounds.

More recently, a research psychologist reported that singing bowl sound meditation was helpful in reducing tension, depression symptoms, fatigue and anger in a group of 62 adults.

So far, the evidence for sound healing is limited, and is aligned with what we know about the effects of calming music and the benefits of meditation.

Ms. Auster also believes that one of the biggest benefits of sound baths is that they facilitate community.

“It’s people coming together to release and let go, but in the company of others around them,” she said. “If meditation is taking the stairs, a sound bath is taking the elevator.”