Protecting Sleep in the Hospital, for Both Patients and Doctors

November 1, 2019/ by Amitha/ in Sleep/ Comments Off on Protecting Sleep in the Hospital, for Both Patients and Doctors 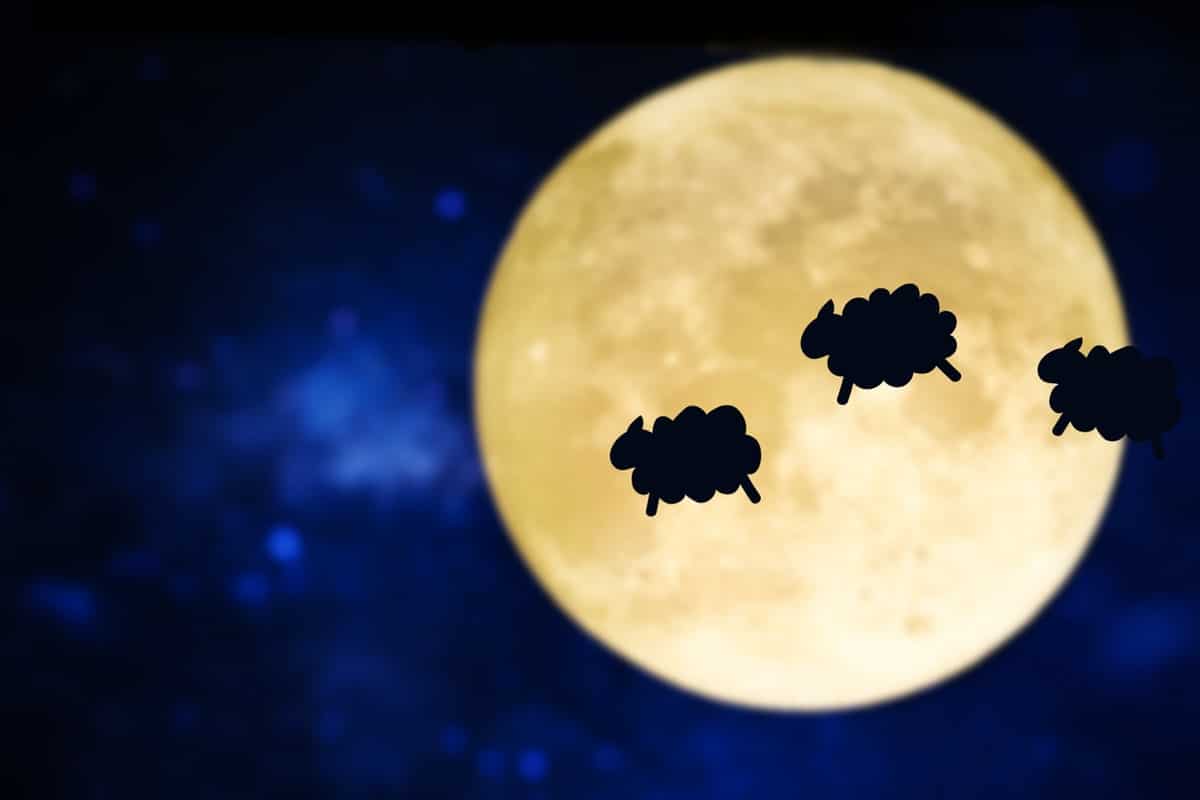 What if sleep were considered a continuous infusion of a medication that helped patients heal faster?

It was 11 p.m. and my 2-year-old patient was sleeping peacefully in her hospital bed, snuggled up with her mother and several stuffed animals. Her breathing was quiet and soft. Her bedside heart rate monitor, which glowed a faint yellow in the dark hospital room, was turned to “silent.”

“Sorry, I have to take a listen to her heart,” I whispered to her mother, tapping her shoulder lightly. Her mother and I had a good relationship: I had served as an advocate for her daughter several times during her seven-week stay in the ward. She had a rare disease that had been a medical mystery for many months, but she would be transferred to a more specialized center soon.

I hated to wake her, but recently, when I had offered to wait to examine a child until after a nap, my attending physician had scolded: “You can’t care about that. If you do, you’ll never examine them. They have to get used to it — they’re in the hospital, after all.”

But the poor girl was tired. She was poked three times a day for blood and taken to the M.R.I. or CT scanner at various times. I completed my exam: her vital signs, her heart, perfusion (how well her heart was pumping blood to her body), and palpated her abdomen to check her liver and spleen (which were enlarged, but no more than they had been). She seemed stable. I backed out slowly.

The next morning, the girl’s mother mentioned that it had taken another hour for her to fall asleep again. Was there anything that we could do to allow her to sleep through the night? Wouldn’t a good night’s sleep help with her condition? She had a point.

This is a fundamental question we have to ask about all of our patients, as research now shows that sleep disruption isn’t just inconvenient and doesn’t merely affect our moods or increase risk of disease. Disrupted sleep can in fact drastically affect how well patients heal from the condition that brought them into the hospital in the first place.

If sleep were regarded as a continuous infusion of a medication that helped a patient heal faster, provided them with emotional stability, and ensured they were in the best mind-set to understand the risks and benefits of that care, we would think twice about disrupting it.

Matthew Walker, a professor of psychology and neuroscience at the University of California, Berkeley, and the author of “Why We Sleep,” explored this issue in his research.

“Sleep is one of the most powerful, freely available health care systems you could ever wish for,” Dr. Walker told me. “But the irony is that the one place a patient needs sleep the most is the place they’re least likely to get it: in a hospital bed on the ward.” This year, his research found that a lack of sleep can worsen pain perception.

Recently, a study in Nature found that sleep disruption is directly linked to atherosclerosis, a buildup of plaque in blood vessels. As such, it doesn’t just increase the propensity for a heart attack or stroke, but in patients admitted for a condition related to clogged arteries, interrupted sleep could actually affect how well they heal in a hospital.

A study published last year found that sleep affects wound healing, including wounds from surgery or any type of procedure. Using the Pittsburgh Sleep Quality Index score, the researchers looked at patients with inflammatory bowel disease, such as ulcerative colitis or Crohn’s disease. These diseases are characterized by wounds primarily in the bowel, treated most often by medications to suppress the immune system. The wounds took longer to heal among the patients who had lower sleep scores.

Similarly, researchers have hypothesized that the healing of diabetic foot ulcers may be affected by undiagnosed obstructive sleep apnea.

And recently, a study on sleep and healing published in the Journal of Applied Physiology concluded that wounds were less likely to heal when sleep was disrupted.

Sleep fragmentation or disruption is not just an issue for patients, of course. It also affects health care workers — particularly medical residents who may be on call for a 26-hour shift several times a week — or nurses and emergency medicine doctors who work irregular hours that often disrupt their circadian rhythms.

A recent study in the journal Anaesthesia found that sleep deprivation among health care workers was directly linked to DNA damage. Research has found that a lack of sleep among residents can be a predictor for depression. Sleep-deprived doctors are also over eight times more likely to omit a crucial patient-care issue. Extended shifts even put people at risk outside the hospital: They triple the risk of a hazardous driving event, with 40 percent of attending physicians reporting that they’ve fallen asleep while driving.

Dr. Michael Farquhar, a sleep expert based in Britain, writes that many hospitals remain unaware of the impact of this issue. Particularly for night shifts, he writes: “We are not evolved to be awake at night. Our circadian rhythm, the powerful drive that helps regulate wake and sleep, means that we are at a physiological low when working at night.” One London-based campaign, “HALT: Take a Break,” offers ways to reduce fatigue.

As Austin Frakt noted in The Upshot last year, several hospitals are taking steps to address the problem. For example, nurses at Yale-New Haven Hospital try to give patients their medications before they go to sleep to minimize sleep disruptions.

Dr. Walker has suggested giving patients ear plugs and an eye mask if they stay overnight in a hospital, and having doctors be more mindful about when they wake patients for a question or an assessment.

As to the standard argument that American doctors have to work brutally long hours to be properly trained, Dr. Walker counters, “Countries such as France, Switzerland and New Zealand train physicians in the same amount of time despite limiting resident shifts to less than 16 hours, yet these countries continue to rank in the top 10 for quality of medical care and practice.”

As for my 2-year-old patient, she was transferred to a different hospital a few days later and eventually discharged. She is now getting outpatient care and is back on a regular sleep schedule at home.

Would she have healed faster if her sleep had been less frequently interrupted in the hospital? I can’t say. Maybe the sleep interruptions were justifiable for other reasons that could have improved her care. But the opportunity to have stretches of restorative sleep in a more comfortable environment at home will probably be a big part of keeping her well. And knowing that, I sleep better, too.