Climate Change is Making Us Sick 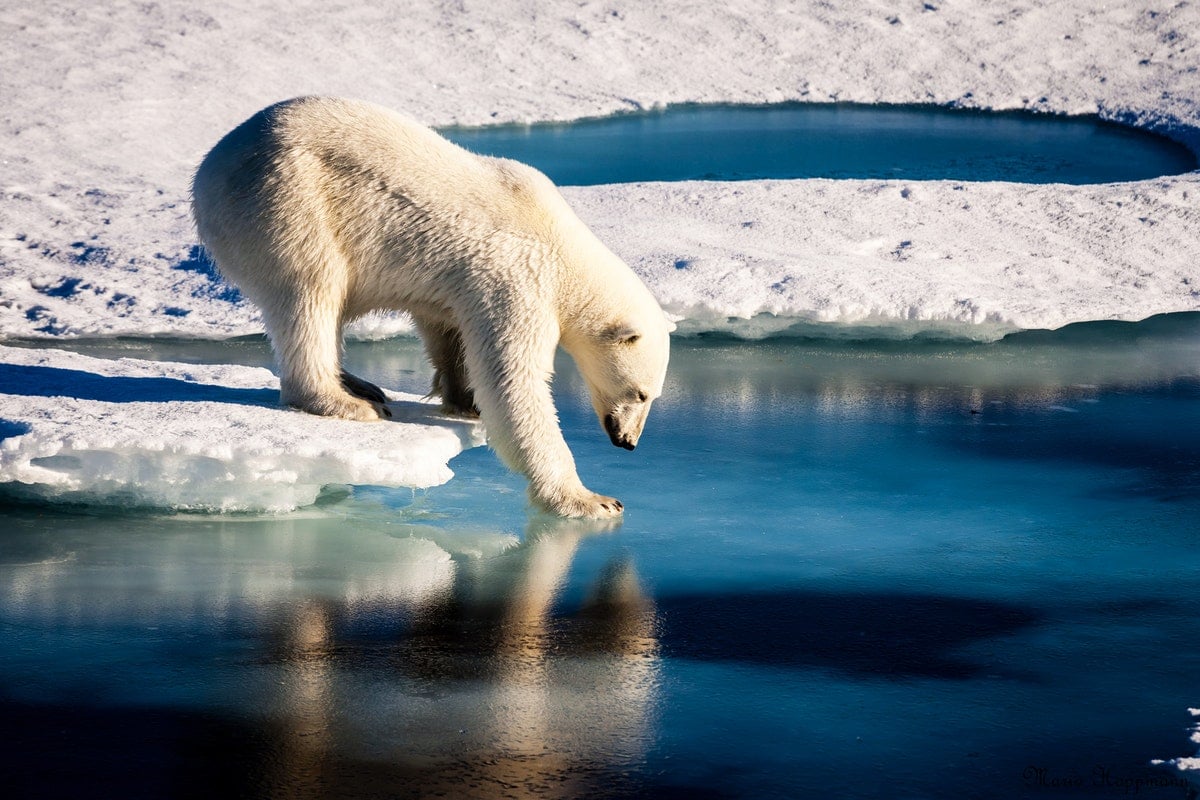 NO MATTER WHAT you think about the causes of climate change, we know the planet is getting warmer. What most of us don’t realize is the impact climate change has on our health, which is why it’s concerning that last week’s UN Climate Change Summit did not identify health as one of the key action areas.

While about 70 percent of Americans believe that climate change is real (and in Canada, where I live, it’s a key issue ahead of the upcoming election), the majority of Americans surveyed do not believe it will harm them personally, according to a recent Yale Climate Opinion Map of public opinion data. In an earlier survey, less than one-third could name an example of climate endangering health. It’s time for a reality-check.

A 2016 Global Change Research Program Report listed seven broad areas in which climate change can affect health: through temperature-related death and illness, air quality, extreme events (such as disasters), vector borne diseases, water-related illness, food safety and nutrition, and mental health. Particular populations – such as low-income Americans, people with chronic medical conditions, Indigenous peoples, and persons with disabilities — may be disproportionately affected, as climate change has a direct impact on worsening every social determinant of health. Hurricane Dorian, which devastated the Bahamas, is yet another reminder that often the poorest communities are hardest hit.

A warmer planet means more potential for death and illnesses related to higher temperatures. It means lower air quality, especially in densely populated areas. Mosquitoes, ticks, and other carriers of infectious diseases can cover a wider geographic range and for a longer span of the year.

Let’s take Lyme disease: due to global warming, the ticks that carry Lyme are appearing in many more states, notably in the Midwest and in much of Canada. Other vector borne diseases are also likely to increase, though, as one researcher pointed out, the exact impact is unclear without further research.

Global warming also raises the chances of suffering heat stroke and heat stress, both risk multipliers for heart attacks. Asthma sufferers experience worse symptoms from the additional carbon dioxide in the atmosphere as well as dust and other particulate matter.

Air pollution currently causes up to 7 million premature deaths, according to the World Health Organization, and millions more visits to hospitals: One study points to the increase in amounts of near surface ozone as our planet warms as the cause. This issue was highlighted by the WHO at the UN Youth Climate Summit through immersive experiences in “air pollution pods.”

And those of us who enjoy seafood are at risk of neurotoxin exposure, due to increases in ocean algae blooms caused by warming temperatures. One study found that the toxic “domoic acid” increased as sea conditions became warmer.

Pregnant women are also at risk. In 2017, an extensive review of previous research on maternal health and climate change found that there are significant connections between extremes in temperatures and premature birth, low birthweight, and stillbirth.

We know that the US is one of the most sleep-deprived nations in the world, and a landmark paper has even linked warm temperatures related to climate change to insufficient sleep among those surveyed.

Lastly, we can’t forget the toll that climate change takes on mental health. The American Psychological Association summarized the effects in an extensive report, linking climate change disasters such as droughts and flooding to increased incidence of posttraumatic stress disorder and depression. And they found that worry about global warming can increase anxiety and depression, as well as substance abuse. This can be especially the case in places that have faced an environmental disaster.

Globally, no one is untouched. The WHO compiled a comprehensive set of resources that detail country-specific ways in which climate change affects human health. It estimates that between the years 2030 and 2050, 250,0000 additional deaths globally could be related to climate change, costing billions. The WHO hosted the first humanitarian conference on health and climate change in April.

In a 2017 article for the New England Journal of Medicine, the authors suggest a few ways in which doctors and patients can combat the effect of climate change on human health. For one, there is a unique opportunity to advocate for ‘green’ hospital design and eating less meat (which may also have health benefits, and have an impact on greenhouse gas emissions).

Earlier this summer, over 70 prominent medical organizations, including the American Academy of Pediatrics and the American Medical Association, called climate change the “greatest public health challenge of the 21st century,” and published a series of recommendations which include reducing greenhouse gases and improving access to clean water. In late August, the Doctors of British Columbia identified climate change as a major health care issue, which was followed by a similar alarm sounded by the Australian Medical Association.

Yet these calls to action can only go so far. Globally, all of us share the aspiration to obtain the highest level of health and well-being possible, however climate change has made this goal unreachable for many, and poses new challenges that even the best medicine won’t be able to fix. And as with most public health challenges, the most disadvantaged in society face the highest burden of risk. A public health approach values “upstream,” or preventative approaches to health disasters, which is why the WHO’s emphasis on the health impact of climate change matters.

While it’s unclear why it was not a core area identified in this year’s UN Climate Change Summit, weaving the health impact into the discussion will be crucial to setting much needed priorities for change before it’s too late.

**Originally published in the Boston Globe**