November 7, 2019/ by Amitha/ in Innovation/ Comments Off on Preventing children from dying in hot cars 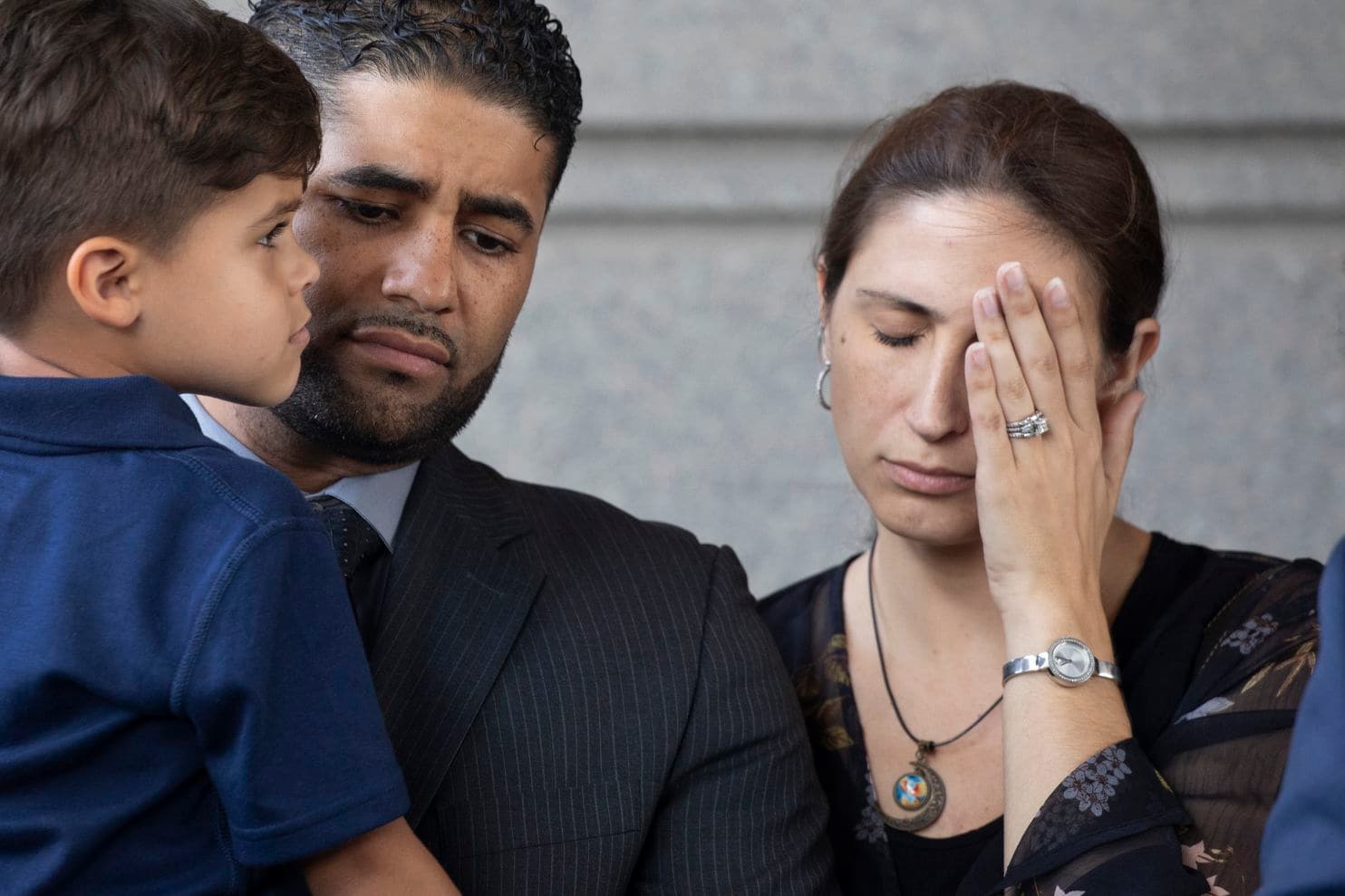 One of the biggest lessons I learned a decade ago in public-health graduate school was that education was rarely enough, on its own, to fundamentally change behavior. Educating the public about health was “necessary but not sufficient,” as one of my epidemiology professors had put it. Weight loss, smoking cessation, safe sexual practices — education campaigns weren’t enough.

Decades of educating the public about the dangers of leaving children unattended in cars where the temperature can turn deadly — even on a sunny but not especially hot day — clearly have not been sufficient. The deaths of 11-month-old twins on July 26 in a hot car in the Bronx have brought a fresh sense of urgency to finding innovative technology solutions.

But even before that tragedy, bills had been introduced in Congress earlier this year to address the rising incidence of young children dying in overheated cars.

According to the No Heat Stroke organization, which tracks pediatric heatstroke deaths in vehicles, the average number of such deaths annually since 1998 is 38, with 53 deaths recorded last year — the most ever. Sadly, the nation appears certain to set a record in 2019, with 32 deaths already by the second week of August. The Kids and Cars safety group, another tracker, notes that “over 900 children have died in hot cars nationwide since 1990.”

Fifty-four percent of these victims are 1 year old or younger. In a little more than half of the deaths, children have been mistakenly left alone by their caregiver, in what is known as Forgotten Baby Syndrome. Other children die after climbing into hot cars without an adult’s knowledge, and others have been knowingly, sometimes criminally, left in hot cars.

The American Academy of Pediatrics recommends rear-facing seats for crash-safety reasons and last year removed the age recommendation, focusing instead on height and weight. But there is an immense irony in the safety policy: Rear-facing seats prevent the driver from occasionally making eye contact with the child in the rearview mirror, which would keep the child prominent in the adult’s mind. And when a rear-facing seat is often left in the car, regardless of whether a child is in it, the seat’s presence can be too easily taken for granted.

The father in the New York case said he had accidentally left the twins in rear-facing car seats. (A judge on Aug. 1 paused the pursuit of a criminal case against the twins’ father, pending the results of an investigation.)

As a pediatrics resident physician, I’ve seen hundreds of parents and caregivers of young children, and many are simply overwhelmed, sleep-deprived and vulnerable to making tragic errors. Some parents in high-stress professions may have an additional cognitive load, which can lead to distractions.

The American Academy of Pediatrics suggests several ways to help prevent these tragedies by retraining habits and breaking away from the autopilot mode that often sets in while driving and doing errands. But that’s not enough. The Post noted five years ago that automakers’ promises to use technology to prevent hot-car deaths went unrealized. Liability risks, expense and the lack of clear regulatory guidelines also discouraged innovation. Congressional attempts in recent years to legislate on this front have failed.

That all may be changing, given the rising number of child deaths. The Hot Cars Act of 2019, introduced in the House by Rep. Tim Ryan (D-Ohio), would require all new passenger cars to be “equipped with a child safety alert system.” The bill mandates a “distinct auditory and visual alert to notify individuals inside and outside the vehicle” when the engine has been turned off and motion by an occupant is detected.

The Hyundai Santa Fe and Kia Telluride already offer such technology, which is a welcome step in the right direction. But it would not identify infants who have fallen asleep and lie motionless; these detectors are not typically sensitive enough to detect the rise and fall of a child’s chest during breathing.

The Senate version of the hot cars bill proposes an alert to the driver, when the engine is turned off, if the back door had earlier been opened, offering a reminder that a child may have been placed in a car seat.

The development of sensors for autonomous-vehicle technology is promising — how much harder will it be to alert drivers to people’s presence inside the car, not outside? Other ideas to consider: A back-seat version of the passenger-seat weight sensor that cues seat-belt use, with a lower weight threshold to alert the driver (and loud enough for a passerby to hear) once the engine is shut off. Or try something that doesn’t rely on motion or weight — a carbon-dioxide detector that would sense rising levels (we exhale carbon dioxide, and this rises in a closed and confined space) after the engine is off, sounding an alarm while automatically cooling the vehicle.

No parent of a young child is immune to Forgotten Baby Syndrome — we are all capable of becoming distracted, with terrible consequences. Those who have been devastated by such a loss deserve our sympathy, not our scorn. To avoid future such tragedies, applying technical innovation to passenger vehicles is essential.