Talking to Your Child’s Doctor About Alternative Medicine

December 15, 2019/ by Amitha/ in Innovation, Research/ Comments Off on Talking to Your Child’s Doctor About Alternative Medicine 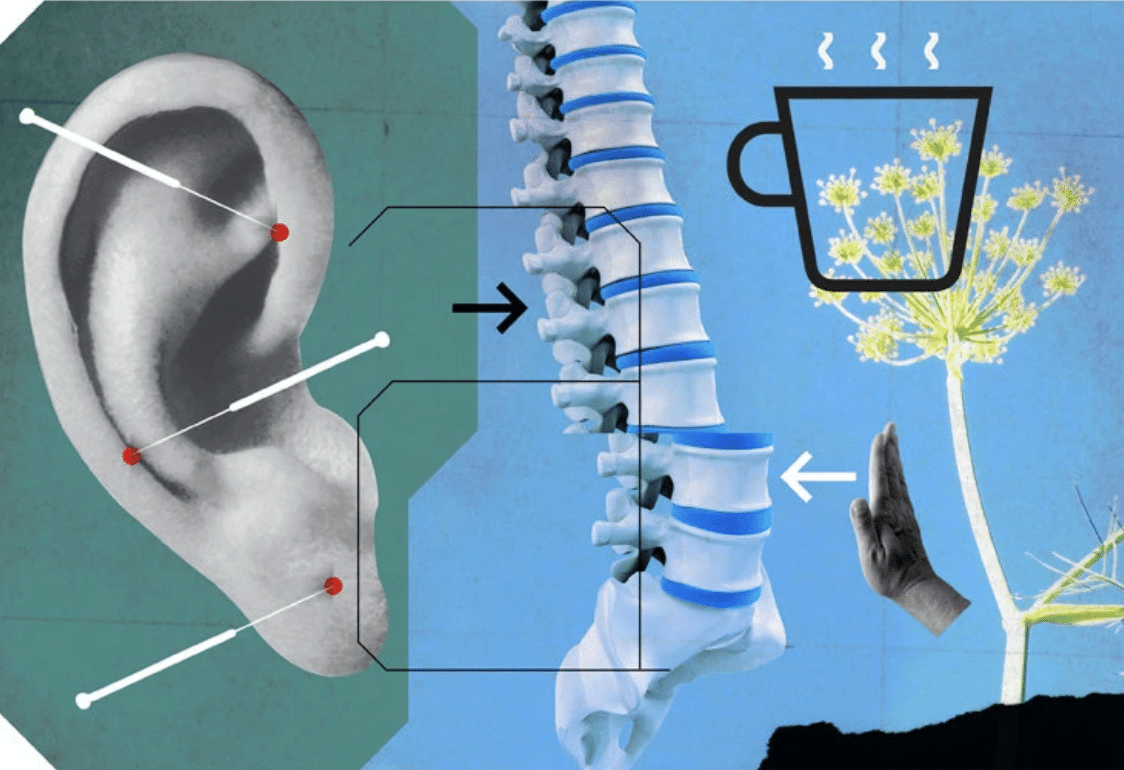 A few months ago, the Centers for Disease Control and Prevention published a report about a young boy from Connecticut who developed lead poisoning as a direct result of his parents giving him a magnetic healing bracelet for teething. It seems every few months a story will cover a tragic case of a parent choosing an unconventional medical treatment that causes harm.

More often, the alternative treatments parents choose pose little risk to their kids — anything from massage therapy to mind-body therapies like mindfulness meditation and guided imagery. Research indicates that overall, there are few serious adverse events related to using alternative therapies. But when they do occur, they can be catastrophic, in some cases because caregivers or alternative care providers are poorly informed on how to recognize the signs of serious illness.

The National Center for Complementary and Integrative Health, part of the National Institutes of Health, now refers to these alternative treatments as complementary health approaches, or C.H.A. They are defined as “a group of diverse medical and health care systems, practices and products not presently considered to be part of conventional Western medicine.” In some cases they complement traditional care. In others they are used in place of standard medical practices.

It’s a polarizing subject that unfortunately gets muddled with conversations about anti-vaccination. But while some anti-vaxxers use complementary health approaches, people who use C.H.A. don’t necessarily doubt vaccine effectiveness.

What’s less clear is the proportion of parents choosing complementary health approaches for their children, for what conditions, and their perceptions of effectiveness. We also know very little about parents’ willingness to discuss their use with their child’s doctor, and most doctors receive little training in C.H.A. use, especially in children, and how to counsel parents about it.

To explore these questions, we surveyed parents in a busy emergency room in eastern Ontario, Canada. As reported in our recent study, just over 60 percent said they gave their child a C.H.A. within the last year. Vitamins and minerals (59 percent) were the most common ingested treatment, and half the parents used massage. Our research found that parents with a university-level education were more likely to use a complementary treatment than those with less education.

Parents also perceived most of the C.H.A. that they used — from vitamins and minerals to aromatherapy to massage — as effective. However, less than half of parents felt that homeopathy or special jewelry would be helpful.

As reported in our recent paper, we then asked parents if they had tried a complementary therapy for the problem at hand before they came to the emergency room. Just under one-third reported using C.H.A. for a specific condition, most often for gastrointestinal complaints. Interestingly, in the case of emergency care, there was no correlation with the parents’ level of education.

In work we previously presented at the International Congress of Pediatrics, we asked these parents whether they believed their provider — a nurse practitioner or a doctor — was knowledgeable about complementary medicine. About 70 percent believed their health provider was knowledgeable about C.H.A., although this perception was less likely among parents with a university-level education. Surprisingly, 88 percent said they felt comfortable discussing their use of C.H.A. with their medical provider.

Previous reports have found that only between 40 percent and 76 percent actually disclose C.H.A. use with their doctor. In our study, we were talking to parents who had brought their child to an emergency room, where they would be more likely to talk about whatever treatments they had tried. In many cases, parents may refrain from even taking their child to the doctor if their problem is not a serious one. So it is likely that the overall proportion of parents who use C.H.A. for their children is an underestimate.

Our findings underscore the need for parents and their child’s health providers to have more open conversations about what they are giving to their child for health reasons.

Medical providers also need to be actively asking whether C.H.A. is used and stay up-to-date on current evidence about complementary therapies, including potential interactions with any medications they may also be taking. Much of this information is summarized on the N.C.C.I.H. website.

Here are some ways parents can approach the issue of alternative therapies with their doctors:

■ Write down everything your child is using as though it’s a medication. Include any special diets, teas and visits to other complementary medicine providers.

■ Keep track of any positive and negative results from C.H.A. that you notice —- including no effect — and the cost involved

■ If your child’s health provider doesn’t ask about C.H.A., start the conversation.

Physicians and other medical providers should:

■ Learn more about these treatments and the evidence behind them. The N.C.C.I.H. is a good place to start.

■ Try not to be judgmental; causing a rift with a parent because you might not agree with their choices may cause a breakdown in the therapeutic relationship.

■ Evaluate risks and benefits, and be aware of what is unknown about the specific C.H.A. being used. Make efforts to learn more about the therapy and take action if there are clear side effects and risks, documenting the discussion where appropriate.

Parents and doctors are on the same team when it comes to caring for a child’s health. Taking time to explore what parents and children are using, including any therapies that lie outside the scope of conventional medical practice, provides an opportunity to have open and honest discussions about risk, benefits and safety around complementary health approaches.