Soon you’ll be able to easily screen your brain for abnormalities—but should you? 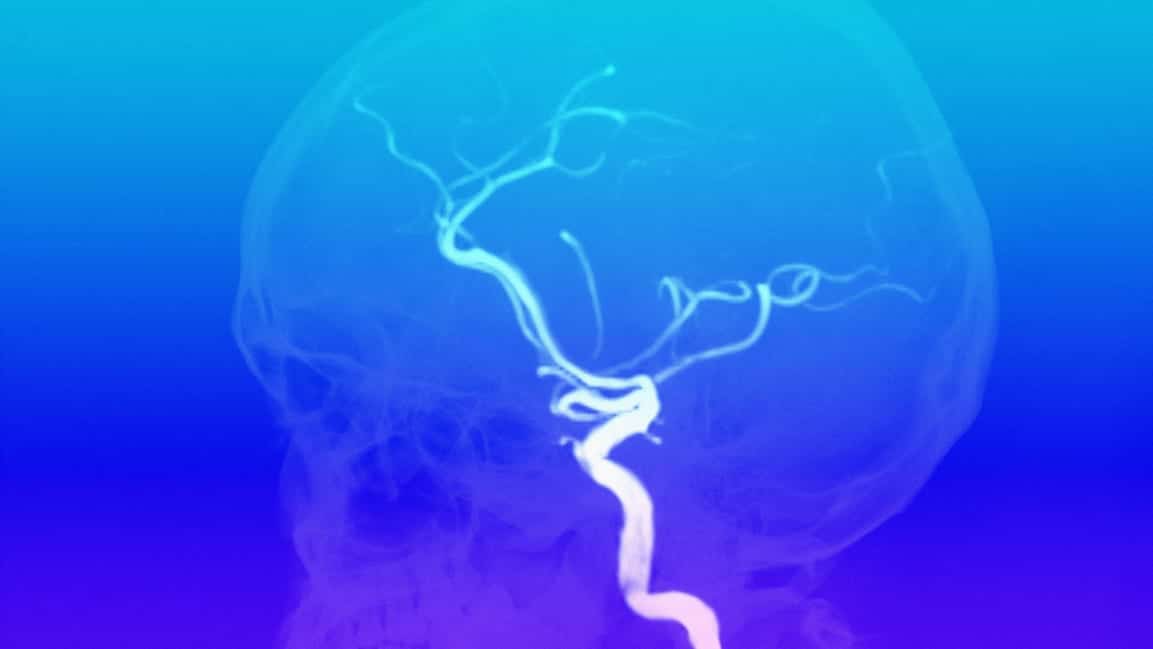 Earlier this month, in a private imaging clinic in the Ginza district of downtown Tokyo, I lay patiently as the MRI machine buzzed and rattled. I wasn’t there at the request of a doctor, but to screen my brain using a machine learning tool called EIRL, which is named after the Nordic goddess Eir. It’s the latest technology, focused on detecting brain aneurysms, from Tokyo-based LPixel, one of Japan’s largest companies working on artificial intelligence for healthcare. Brain aneurysms occur when a blood vessel swells up like a balloon. If it bursts, it can be deadly.

After the MRI, the images get uploaded onto a secure cloud, and EIRL begins its analysis looking for abnormalities. Each scan is then checked by a radiologist followed by a neurosurgeon. The final report, with the images, is produced within 10 days and accessible through a secure portal.

While LPixel offers a number of other A.I. tools to assist with CAT scans, X-rays, real-time colonoscopy images, and research image analysis, the EIRL for brain aneurysm detection remains their most advanced offering. The EIRL algorithm was built upon data extracted from over 1,000 images with confirmed brain aneurysms, in partnership with four Japanese universities, including the University of Tokyo and Osaka City University. Data from a 2019 study by LPixel and their partner universities found EIRL for brain aneurysms had a high sensitivity of between 91 and 93% (sensitivity refers to the likelihood of detecting an aneurysm if one is indeed present).

Mariko Takahashi, project manager with LPixel, explains that EIRL differs from computer-assisted devices in that there is a learning component: “EIRL becomes more accurate the more it’s used,” she says. According to Takahashi, EIRL has detected cases of aneurysms that require immediate medical attention, even though the patients displayed no symptoms.

The EIRL for brain aneurysms algorithm was approved by the Japanese Pharmaceutical and Medical Devices Agency (PMDA) in the category of software as a medical device in Japan in September. The algorithm is based entirely on Japanese patients, but it could be generalized to other populations, says Takahashi, though she notes that their group is looking into studies showing that the Japanese anatomy of brain vessels may vary slightly from other ethnic groups and whether the algorithm would therefore need to be validated in other populations.

EIRL does have competitors. A Korean startup called Deepnoid is developing a brain aneurysm detection tool using MRI. Also, GE Healthcare is using brain CT to detect aneurysms. Lastly, Stanford is positioning itself to use deep learning in brain CTs to detect brain aneurysms, though it appears to be intended for diagnosis, not screening. Competitors in Belgium and China as well are using AI to detect brain tumors.

LPixel hopes to have FDA approval for EIRL in the U.S. in 2020 and is working to ensure it meets HIPPA compliance regulations and privacy and security.
But just because you might soon be able to get AI-assisted screening for your brain, should you?

It’s a complicated and very personal question. In the U.S. and Canada, there is a push to reduce unnecessary testing, which includes limiting screening tests to those that are inexpensive and have been shown to reduce the likelihood of disease, such as breast cancer and colon cancer. Currently in the U.S., Canada, and U.K., there is no recommended population-wide screening program for brain aneurysms, and the American College of Radiology recommends that head and neck MRIs be limited to situations where there are symptoms suggesting a pathology such as a tumor, or for cases where there may be brain metastasis of another cancer (such as breast cancer).

There are dangers to overscreening, particularly when it comes to the brain: for one, the possibility of unnecessary and invasive testing. In essence: when you go hunting for abnormalities in the brain, you might find things you didn’t expect to uncover—for example, an “incidentaloma,” which is a lesion that isn’t necessarily harmful or may just be a normal variation in human anatomy. These can occur in up to one-third of healthy patients. The harm involved in investigating these, such as the risk of infection when obtaining a sample, can outweigh the benefits.

However, those who are at high risk of aneurysms, such as those with a family history, may warrant screening. Notably, in Japan, brain aneurysms are more common compared to other populations, an issue that may also be muddied by the fact that more people choose to be screened for it. They may also be more likely to rupture. And MRI screening in Japan is less expensive: roughly $200-$300 for a head MRI, which is around 50-75% less than in North America.

Dr. Eric Topol, physician and author of the book Deep Medicine: Artificial Intelligence in Healthcare, shares these sentiments. “There’s no question AI will help accuracy of brain image interpretation (meaning the fusion of machine and neuroradiologist, complementary expertise) but there are drawbacks such as the lack of prospective studies in the real clinical world environment; potential for algorithmic malware and glitches, and many more, which I reviewed in the ‘Deep Liabilities’ chapter of my book,” Topol says. “Personally I do not see the benefit to using AI technology for ‘screening’ of brain aneurysms at this time, as there’s no data or evidence to support the benefit, at least in patients without relevant symptoms.”

That said, if the algorithm is validated for populations outside Japan, there could be potential in diagnostic situations, for instance in hospitals as opposed to private clinics, as well as for high-risk individuals who need screening. And that’s where the company seems to be headed.

“Right now we’re exploring how to best roll out technology in hospitals in Japan, in collaboration with our partners,” Takahashi says.

As for me, I received my results about 9 days later, and—assuming the translation from Japanese to English was accurate—according to EIRL, there were no abnormalities.