Previous post
How artificial intelligence could improve global health
Next post
Us, Interrupted: How Soledad O'Brien Prioritizes Well-Being Amid COVID-19

March 22, 2020/ by Amitha/ in Innovation, Purpose, Research/ Comments Off on My plea to corporate America to help us stop the spread of COVID-19 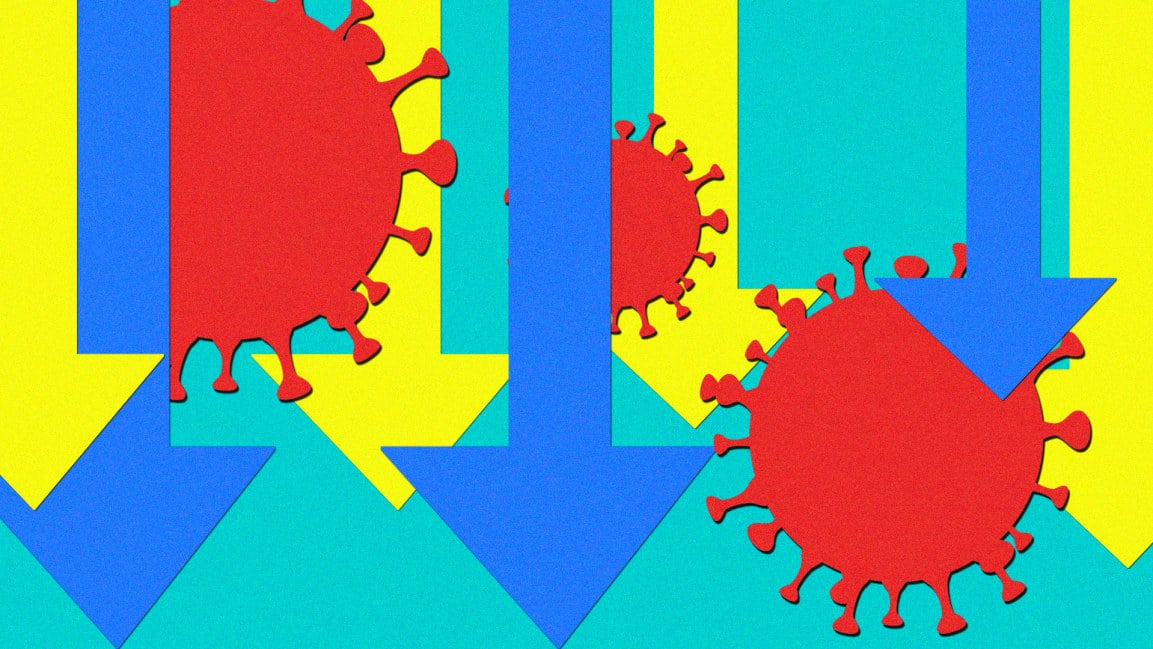 Some of America’s biggest companies should consider leveraging their logistical capabilities—from using drive-thru windows for screening to turning megastores into diagnostic and treatment centers—as part of their corporate social responsibility, during these dire times.

As you probably know, the success of both China and South Korea in decreasing the number of new cases of COVID-19 required both social distancing but also widespread testing and isolation of confirmed cases away from their homes. In other instances, testing even more aggressively made a big difference, and the World Health Organization now strongly recommends expanding COVID19 screening as well as isolation. Italy may have waited too long to implement crucial measures and North America has lagged behind for some time: estimates show that the US is now less than two weeks behind Italy and extremely behind in COVID-19 testing.

Testing is not widely available in the US and Canada, with the spread of misinformation leading symptomatic people to head to their local hospital or family doctor to try to get tested (with limited success while overburdening the system). It’s even more dire knowing that, in New York City for instance, an estimated 80% of ICU beds may already be occupied.

As powerful corporations, I hope you consider leveraging your own logistical capabilities, as part of your corporate social responsibility, during these very dire times—particularly in hotspots like Seattle, San Francisco, Toronto, Vancouver, and New York City. Here are some suggestions for what you can do during these perilous times.

Over the past week, McDonald’s announced they are closing seating. There are over 14,000 McDonald’s in the US alone, most of which have drive-thru windows.

So, my first idea involves pausing fast-food manufacturing for a few weeks in some of these outlets and using the existing drive-thru infrastructure for in-person fever screening (window 1) and COVID-9 throat swabs (window 2, if fever is present). These could be staffed with local nurses (wearing personal protective equipment, or PPE) who might typically work in community clinics that are currently closed. The brand recognition of McDonald’s means that most North Americans would easily be able to locate their nearest franchise. These would effectively serve as “Level 1” screening and diagnostic facilities for the next several weeks, with repeat testing weeks later to assess when an infection has cleared.

Second, over the past week, Apple (which has 272 stores in the US) and Nike (which has 350 stores) have closed their stores. Both of these stores, which maximize negative space and average several thousand square feet (so up to 4.5 million square feet of unused space), have design elements that may help reduce transmission during a pandemic. Some of these stores could be refashioned to serve as “Level 2” diagnostic and treatment centers, for more in-depth diagnoses and assessment of confirmed COVID-19–effectively “cohorting” positive cases together. Also, since both Nike and Apple have longstanding manufacturing relationships with China, with independent shipping and warehouse capabilities, they could help store any donated medical supplies from China and the country’s business leaders. Doctors who are not currently skilled to work in an emergency department or intensive care unit (for instance, most general practitioners) could administer the tests and basic treatment at these sites while wearing appropriate PPE, which offloads the burden on hospitals (which in turn serve as “Level 3” treatment sites for more advanced care). This could work better than military tents.

Third, China’s success in reducing transmission was in large part due to effectively quarantining cases away from their family (so as not to infect other family members). Yet building large quarantine centers, as China did, is not logistically feasible in North America. As such, now that there are fewer travelers, Marriott, which has wide reach across North America, could offer designated hotels in which to isolate the confirmed positives for 14 days to help induce “suppression.”

To be sure, North America should still follow the lead of both Britain and France by harnessing local manufacturing capabilities (which requires a Defense Protection Act), specifically for personal protective equipment like N95 masks, gloves, and gowns for first responders–this is even more crucial given the shortage. However, the bigger challenge will remain logistical. We may even end up having enough expensive equipment like ventilators (which may be used to serve multiple patients) if the milder cases are effectively identified and treated early.

I agree that “brands can’t save us” — but companies can leverage their strengths in collaboration with government. In fact, there have been countless examples from history of corporations pivoting to assist in public health challenges. The most prominent one that comes to mind is Coca-Cola. For decades, Coca-Cola offered its cold chain and other logistical capabilities to assist public health programs to deliver vaccines and antiretroviral medications, because donating money, simply put, just isn’t enough.

Through innovation, you’ve been able to place a thousand songs in our pockets, boast the largest market share of footwear, become the biggest hotel chain in the world, and serve as the most popular fast food company. Facilitating widespread screening, diagnostic testing, and facilitating the safe isolation and treatment of mild-moderate cases is not an impossible feat, especially if you work together with the healthcare system. Instead of allowing your brick-and-mortar businesses to sit idle please consider pivoting towards a solution in collaboration with government, as part of a coordinated and effective pandemic response.

Time is running out.