How A “Moai” Could Combat Loneliness & Help People Live Longer

February 5, 2020/ by Amitha/ in Environment/ Comments Off on How A “Moai” Could Combat Loneliness & Help People Live Longer 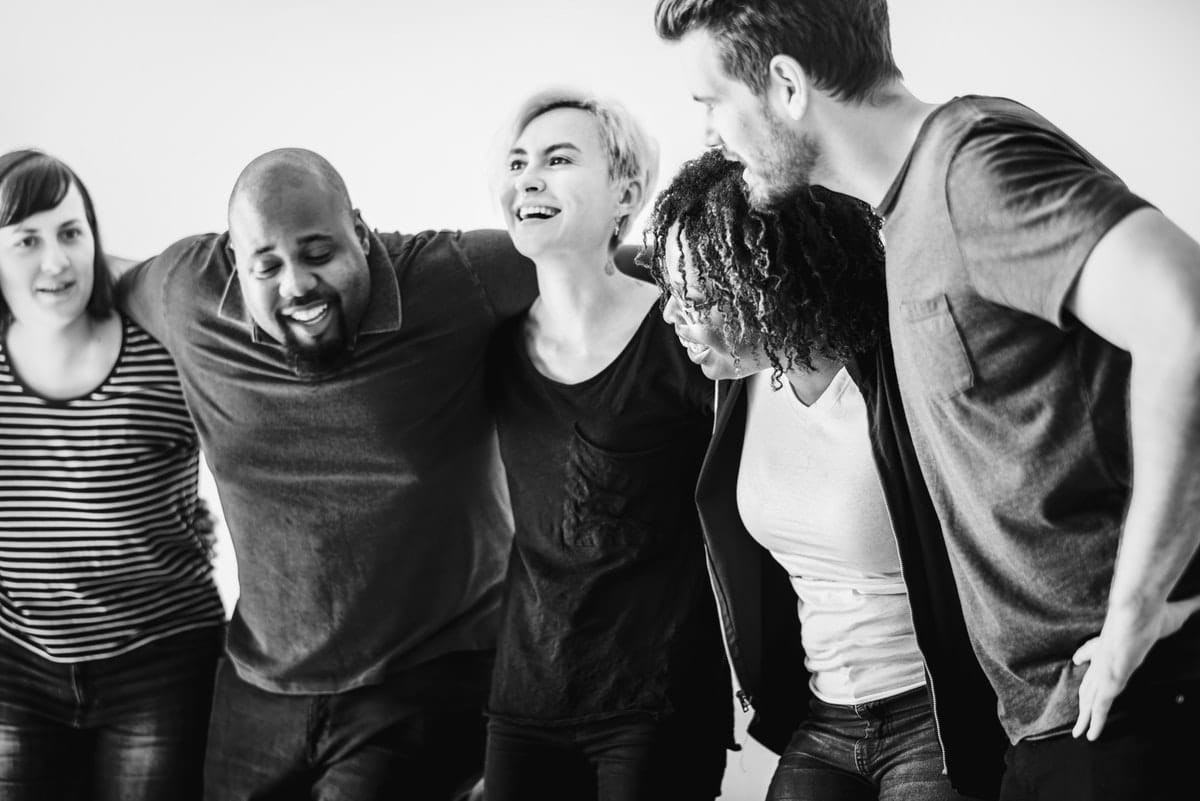 On the island of Okinawa, Japan, driving about 90 minutes up the coast from the capital Naha lands you in Ogimi. Known as the “longevity village,” it historically has the most centenarians per square mile compared to anywhere else on Earth.

One of the factors that may benefit their health most: consistent and regular social interaction, in the form of tight-knit community networks. I was invited to sit in on one of their formal monthly meetings, arranged by the Japan National Council of Social Welfare.

When I interviewed 90-year-old Fumi Teruya, she explained that every morning she sweeps the deck of her home. In doing that she exercises but also catches up with neighbors around the village who are out for their morning walk. Other friends regularly come over to cook lunch with her, and the evenings are often spent singing or chatting with neighbors, all of which she believes keeps her youthful and happy.

The research agrees: These relationships may boost longevity.
Back in the capital, renowned doctor and longevity researcher Makoto Suzuki, M.D., Ph.D., of the Okinawa Research Center for Longevity Science (ORCLS) has been studying centenarians in Okinawa since 1976. He has found that these networks form a sense of social cohesion that is an important part of why many Okinawans have enjoy a long, and often disease-free, life. These networks are known as moai.

“Moais involve ritualistic connections that are both reliable and close knit, which involve a common interest but not usually a common professional identity,” Suzuki said. “In my own moai, we have 10 members, and I’m the only doctor. A time is decided, a venue is decided, and the rules are decided as well.”

Suzuki’s ORCLS research partner since the last 1990s and co-author of The Okinawa Program Craig Wilcox, Ph.D., MHSc, FGSA, added, “A moai is more than just a friend group. It’s often village-based and consists of rituals and institutions that keep people connected.”

There’s a global problem with loneliness.
It’s no secret that loneliness is an epidemic, and a study published in June reviewed how our general health and wellness can be affected by our social networks, and during the holiday season, isolation is felt more deeply. Loneliness has been linked to heart disease, metabolic syndrome, diabetes, malnutrition, dementia, depression, and mortality. One theory behind this link is that chronic isolation disrupts a number of neuroendocrine factors that lead to higher stress response.

Over the last several years, I’ve personally encountered many patients with the disease of isolation, from discussions about end-of-life care with a patient who had become estranged from his family to a teenage girl who had overdosed and shared that the bullying about her weight had taken a toll. Upon further probing, it became clear that it wasn’t the bullying itself but that she had no one to lean on to help deal with it.

Some health systems are addressing the problem of loneliness. In the U.K., the NHS appointed a chief loneliness officer. Suzuki’s years of research suggest the answer to this epidemic might be intentionally creating our own purpose-centered social networks, in other words, moais.

In 2017, study out of Spain found that social networks, and higher frequency of social interaction, can reduce depression among older adults. Interventions aimed at improving social support among patients with cardiac disease appear promising, as are early reports from studies of seniors in Israel and in Sweden and Canadian men facing retirement. And among parents specifically, building social support systems can decrease postpartum depression and the isolation that comes with being a new parent.

What can be done to help combat loneliness?
However, these studies also face the issue of replicability, and causal associations are difficult to draw. For instance, earlier this month, a study led by Jason Chen, Ph.D., of the Center to Improve Veteran Involvement in Portland, was published in Social Psychiatry and Psychiatric Epidemiology. They found that, counterintuitively, among veterans, loneliness was associated with lower depression severity. This has prompted study authors to more closely examine the role of social support interventions.

“We are currently looking at interventions that are not only relevant to veterans just at our hospital but also in other settings,” Chen said. “In addition, our study team is interested in emphasizing the potential for loneliness interventions for our more rural, isolated populations in Oregon and beyond.”

Reza Ghomi, M.D., is a Seattle-based neuropsychiatrist who sees firsthand how social support alone can have a dramatic impact on emotional well-being.

“Social isolation has dramatic effects not only on mental health such as increasing risks for depression and anxiety, but now we are seeing it can increase risk for cognitive impairment and ultimately dementia,” Ghomi said. “Building community does the reverse and promotes a sense of well-being and satisfaction including improvement in cognitive abilities.”

When it comes to the medical community, at a time when burnout was just named as one of the biggest challenges in health care by a Lancet report, finding supporting environments remains key among health care providers. Dana Correil, M.D., an internist and co-founder of SoMeDocs (“social media doctors”), points to the benefits of her “moai” being centered around a shared interest in advocacy and health care communication.

“For doctors, social media can be a space for connection, a powerful tool to mitigate the loneliness epidemic,” Correil said. “It allows us to exchange ideas, find camaraderie and perspective for issues challenging our profession today and provides us with opportunities to make actual change.”

And the opportunity for doctors to connect offline have flourished: everything from storytelling workshops like the Nocturnists, narrative medicine programs to Schwartz rounds help build community around shared vulnerability.

They say it takes a village to raise a child. But, as the science suggests, the health and well-being of all of us may benefit from having our own village, or moai: at home, work, and everywhere in between.