For the sake of doctors and patients, we must fix hospital culture 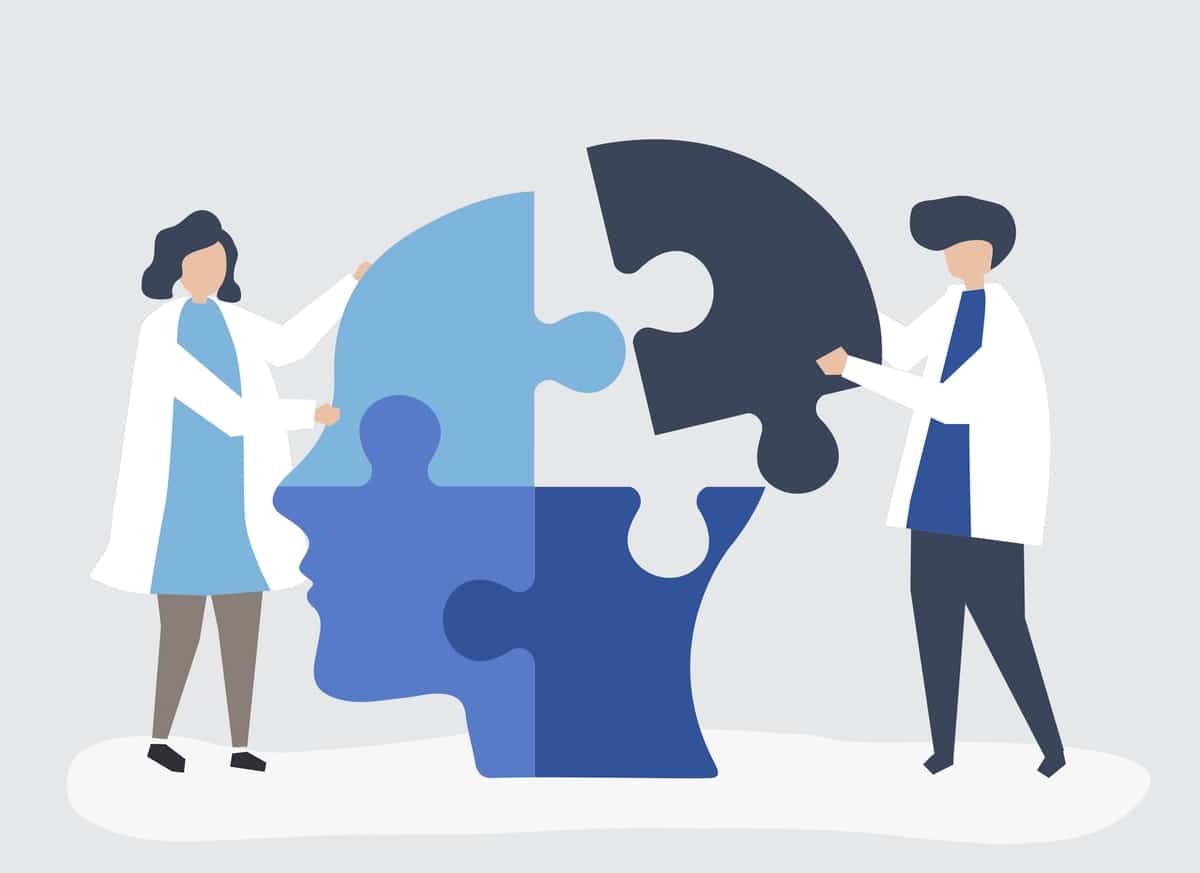 When hospitals fail to create a culture where doctors and nurses can speak up patients pay the price
By: Blair Bigham and Amitha Kalaichandran.

It seems too often that reporters—not doctors—sound the alarm when systemic problems plague hospitals, where whispers in the shadows indicate widespread concerns, but individuals feel unable to speak up. Recently, reports surfaced that children were dying after surgery at the University of North Carolina at higher than expected rates, despite warnings from doctors about the department’s performance. And whether in Australia, the United Kingdom, Canada, or the United States, reports show that bullying is alive and well.

This pervasive culture—where consultant doctors, residents, and other hospital staff feel that they cannot bring up critically important points of view—must change. It shouldn’t take investigative journalism to fix the culture that permits silence and bullying. But it does take all of us to rethink how physicians and leaders work together to improve hospital culture.

Investing in improving hospital culture makes a difference to patient care and the quality of the learning experience.

Recent studies on workplace culture show how important it is. In a new JAMA Surgery study, surgeons who had several reports of “unprofessional behaviour” (defined as bullying, aggression, and giving false or misleading information) had patient complication rates about 40% higher than surgeons who had none. Domains of professionalism include competence, communication, responsibility, and integrity. Last year, hospital culture was directly linked to patient outcomes in a major study led by Yale School of Public Health scientist Leslie Curry. Risk-standardized mortality rates after a heart attack were higher in hospitals that had a culture that was less collaborative and open.

Curry’s team created a programme to improve hospital culture, namely by enhancing psychological safety—a term that signifies a willingness of caregivers to speak freely about their concerns and ideas. When hospital culture changed for the better, heart attack outcomes drastically improved and death rates fell.

There are examples of good practice where psychological safety and transparency are valued, and these centres often boast better patient outcomes. A recent systematic review of sixty-two studies for instance found fewer deaths, fewer falls, and fewer hospital-acquired infections in healthcare settings that had healthier cultures.

The impact of healthcare workplace culture doesn’t just end with patient safety. Physician retention, as well as job satisfaction and teamwork, all benefit from a strong organizational culture in hospitals. This is crucial at a time where burnout in medicine is high. Hospitals can also learn from the tech industry which discovered early on that psychological safety is key to innovation. In other words, those who are afraid of failing tend not to suggest the bold ideas that lead to great progress.

So how can hospitals make improvements to their culture?

The first thing is to shine a light on the culture by measuring it. Staff surveys and on-site observations can illuminate negative workplace cultures so that boards and executives can consider culture scores in the same regard as wait-times and revenue. Regulators and accreditors could incorporate workplace culture indicators in their frameworks to increase accountability. We recently saw this in Sydney in Australia, where a third residency programme lost its accreditation due to bullying of junior doctors.

The second is to hire talented leaders not based just on their clinical competence, but also on their ability to foster inclusiveness, integrity, empathy, and the ability to inspire. By setting the “tone at the top,” leaders can influence the “mood in the middle,” and chip away at ingrained attitudes that tolerate, or even support, bullying, secrecy, and fear of speaking out.

Another solution rejects the hierarchy historically found between doctors, nurses and patients, and embraces diversity and inclusion. Effective collaboration helps shift the tribe-versus-tribe attitudes towards a team mindset. Part of this involves amplifying ideas from voices that are traditionally not heard: those of women, the disabled, and ethnic and sexual minorities. As well, leadership must change to be more diverse and inclusive, to reflect the patient population.

The field of medicine attracts motivated, intelligent, and caring people. But being a good caregiver and being a good leader are very different, and training in the latter is sadly lacking.

For every investigative report that uncovers a hospital’s culture of silence—whether it’s unacceptable bullying, unusual death rates, or pervasive secrecy—there are surely hundreds more left uncovered. The fix to this global epidemic requires deep self-reflection and a firm commitment to choose leaders who promote transparency and openness. Implicit in the physicians’ vow “to do no harm” is the vow not to stay silent as that too can be harmful. We must first and foremost create cultures that ensure we feel safe to speak up when things aren’t right. Our patients’ lives— and those of our colleagues—depend on it.

**Originally published in the BMJ**