Does spirituality play a role in health outcomes? 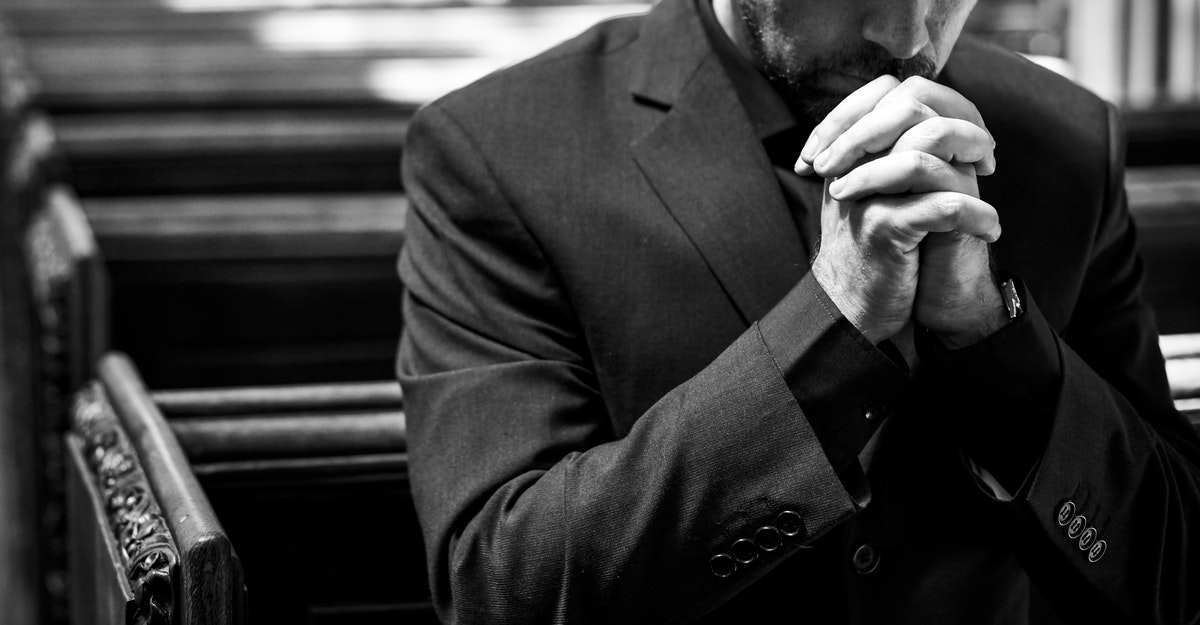 On the last day of January, my Twitter feed lit up with a curious and heartfelt call: “Please. Please. Please. Everyone PRAY for my daughter Molly. She has been in an accident and suffered a brain trauma. She’s unconscious in the ICU. Please RT and PRAY.”

The tweet came from a woman named Kaye, a lawyer and mother of three in Los Angeles. Her daughter Molly was in a pediatric intensive care unit after suffering a brain injury. I, along with thousands of others, heeded her call, sharing a private prayer that Molly would recover. Soon Kaye began tweeting live as to Molly’s status — she regressed with brain swelling, needing surgical intervention. She was then stable for another day before her blood pressure and the pressure in her brain (intracranial pressure) fluctuated, needing another brain scan and another surgery to reduce the intracranial pressure.

By sharing what was happening for Molly, Kaye brought thousands of us into that small ICU room over several days, highlighting the hard work and efforts by Molly’s doctors and requesting that followers (the number amassed to more than 60,000 within the span of just a few days) do one thing: pray.

The research on intercessory prayer—the formal name for praying to a higher being or force, for ourselves or for others—paints a conflicting picture. In 2020, a published case report caught my eye: A patient’s blindness “resolved” after the patient received intercessory prayer. But the case happened in 1972; surely the details may have become muddled in the retelling over several decades. The same researchers reported on other cases, like prayer for gastroparesis (when the stomach becomes unable to function) in a 16-year-old. Other research suggests prayer may be helpful as an adjunct for pain management among patients who might describe themselves as religious.

In 2006, researchers from the Mind-Body Medical Institute at Harvard Medical School reported on the Study of the Therapeutic Effects of Intercessory Prayer (STEP). This trial involved cardiac bypass patients across six hospitals in the United States. Each participant was in one of three groups: One-third received prayer from others after not being told if they would or not, another third didn’t receive prayer after being told they may or may not receive it, and the last third were told they would receive prayer. In the end there was no significant difference in death rates (mortality) between the groups.

Perhaps most prominently, a Cochrane review from 2009 that reviewed 10 studies and more than 7,500 participants compared intercessory prayer plus standard care with standard care alone and found that the results were equivocal — in other words, prayer didn’t make a difference to the patient’s outcome. That review was then criticized as failing to “live up to the high standards required of Cochrane reviews,” and other researchers have criticized the study more generally.

Jonah Geffen, a 44-year-old rabbi in Manhattan, echoed some of these same sentiments. His path into spiritual work involved a stint at law school, after earning a master’s in conflict analysis and resolution. Now he works primarily in the community but on occasion gets called into hospitals or people’s homes specifically for healing purposes.

“[As a] rabbi… generally, no matter where you are, what you’re doing, there’s always an element of care involved in it… very often someone looking to heal something,” Geffen told me.

Over the years, Geffen has become prepared to run to someone’s side in the hospital or at home when crisis hits. He adds that the biggest challenge he sees, among those who are chaplains in hospitals, is that much of the time they might be asked to pray for someone outside their faith.

“It’s a challenge with some of the rabbis I know who might be asked to pray for someone. In our tradition, prayers are quite scripted, so the challenge is for them to step out of that and find another way to connect with that person and to God,” he says.

Christina Puchalski, MD, a physician based in Washington, D.C., became interested in spirituality at an early age. “There wasn’t one specific thing that got me interested in orienting myself towards the spiritual needs of my patients. I suppose it was years of knowing my connection to the sacred and that so much of the suffering we see in our patients is of the spiritual kind,” Puchalski told me.

In 1996, Puchalski developed the FICA (faith/belief/meaning; importance/influence; community; address/action of care) spiritual assessment tool for health professionals to help them integrate spiritual views into a patient’s clinical history. Puchalski has worked with everyone from the Vatican to the World Health Organization (WHO). With the WHO, she has advocated to include “spirit” within the definition of health, specifically in the realm of palliative care.

Currently, Puchalski leads the George Washington Institute for Spirituality and Health, dubbed GWish. Established in 2001, the institute has the primary role of raising awareness about the spiritual aspect of patient well-being. It’s the biggest center of its kind in the United States.

In her book Making Health Care Whole, Puchalski defines spirituality as “the aspect of humanity that refers to the way individuals seek and express meaning and purpose and the way they experience their connectedness to the moment, to self, to others, to nature, and to the significant or sacred.” She goes on to emphasize that spirituality helps us find meaning and purpose “even in the midst of failed jobs, relationships, accomplishments, and unattained successes, especially at the end of life… The inability to find meaning and purpose can lead to depression and anxiety.”

According to Puchalski, the triggers for potential spiritual growth can include serious illness, aging, loss of a loved one, stress, life change, social events, and tragedies.

So perhaps what Geffen and Puchalski are both alluding to is that asking whether prayer “works”—as in whether it hastens recovery—is not the right question, even if it’s important from a research and evidence-based point of view. Instead, perhaps it’s important to define the outcome more holistically: as a measure of healing for both the patient and their family, one that transcends merely “curing” or “recovery.” As well, perhaps the word “prayer” is unnecessarily constraining. We could instead reframe it as “compassionate and caring presence” for another person, where we genuinely hold their well-being in our thoughts.

On February 15, Kaye shared an update that Molly had passed away and that her family was grateful that the request for prayer, regardless of one’s faith, was heard and met many times over in the form of an outpouring of compassion from a community of friends and strangers. She said it brought comfort and a sense of being witnessed during the family’s time of immense need. Perhaps this same sort of compassionate presence has the potential to heal and assist those suffering with an unimaginable reality and subsequent uncertainty, even if, in the end, we’re met with the limits medicine itself places on the ability to cure.